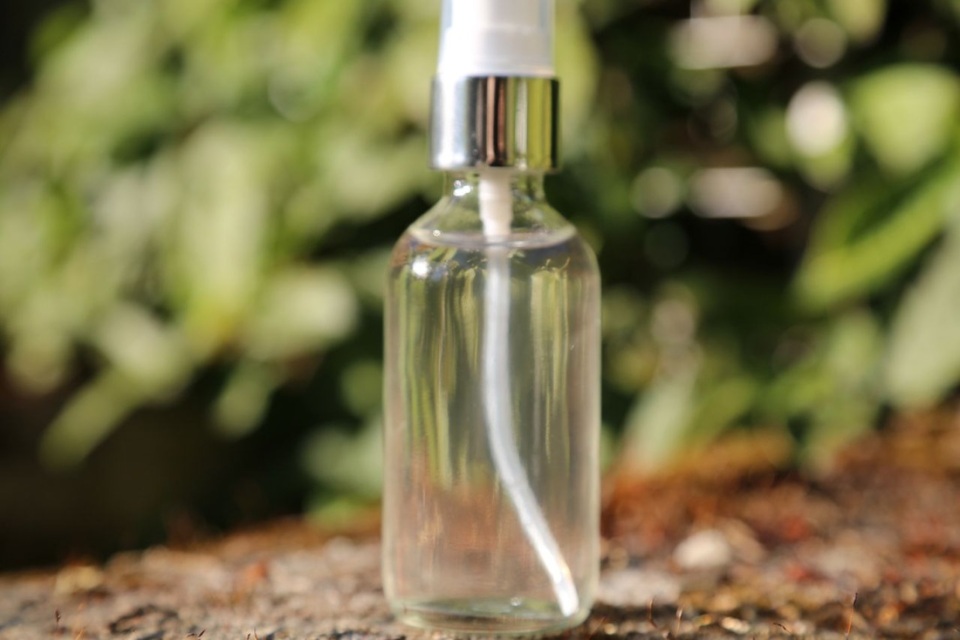 SKU:
$20.00
$20.00
Unavailable
per item
Add to Cart
Rosemary officinales grows all over California, it is native of the Mediterranean, but loves it here.  We have our own chemotype of Rosemary, called Rosemary officinales var. verbenone, it smells much more citrusy than the standard herbaceous scent from Rosemary that is high in the aromatic oxide Cineole (which is great for the respiratory system).  Rosemary verbenone is found in Santa Cruz and while it is not tested, this batch of Rosemary distillate smells incredibly citrusy, and so we are assuming that is from the Verbenone ketone.  This batch also happened to be distilled on Passover from the Flowers and leaves of a beautiful Rosemary bush in Santa Cruz, CA.

Rosemary volatiles are known to help with mental clarity & memory function upon inhalation. The scent is both grounding and stimulating. The Verbenone ketone adds anti-inflammatory properties, is antifungal, analgesic, and skin healing. This can be sprayed anytime for refreshment, used as a toner after cleansing, or as a scalp wash after shampooing (for dandruff and scalp issues). We add a dollop to our soup stocks and any water used for steaming, this will infuse the delicious flavor into your dishes (Rosemary steam infused artichokes are amazing!). You can use this as a wash for ouchies on pets, children, and extra fun grown ups, then spray on for mental soothing (double action!).  101 ways to use Hydrosols.